Menu
Log in
Register
Install the app
You are using an out of date browser. It may not display this or other websites correctly.
You should upgrade or use an alternative browser.

Anyone use Fluid Film as an ongoing rust preventative measure?

Member 2022
After having to part-out my TJ 9 years ago because it was literally breaking in half in the driveway, this time I’m going to be a lot more proactive about rust prevention in the frame rails. To that end, I’ve read a lot about rust proofing with Fluid Film, and I think I’m going to adopt this as a twice-yearly regimen for the JK.

I never had a Jeep that rusted out so badly and so quickly as that TJ did. It was absolutely eaten up in a decade. Like the factory didn’t even paint-dip the frame at all, let alone galvanize it beforehand. Living near the Bay didn’t help matters, either, but still…

I ordered a couple spray cans of the stuff so I could sample it and see what it’s like, and at this point I’m convinced it’s probably worth doing a whole-chassis treatment twice a year - once in late summer while it’s still hot and the film can “wick” into voids and inside the rails and such, and then again in early spring, after the last snows, after a thorough chassis wash to get off any remaining salt and coat it for summer. That seems to be the prevailing treatment based on what I’ve read on it.

Are there any places anyone here would recommend for having it done? I’d want the whole high-power wand treatment to get up inside all the rails and inaccessible places that you can’t reach with a rattle can and red straw. Not really worried about prices, as the memory of a $10k loss on the TJ is still pretty darn fresh in my mind… and I don’t intend to repeat that.

i did a spot treatment on the new front bumper to see what the stuff is like… If you’re interested in seeing it, it’ll be at Camp Heep. But I’d like to hear any recommendations from folks who’ve been doing the Fluid Film treatments.

Board of Directors
Member 2022
VA4WD
I read about it but I went with eastwoods inner frame treatment stuff when I did my frame swap on my Scrambler.

Have you drilled any holes in the bottom of the frame where the water tends to collect? I know this is common for CJs and TJs. What do you have now? JK? JL? Is there enough evidence out in the web to know where common water collection spots are?

Twice a year treatment? Is fluid film like a paint application or an oil? If paint, do you think you need to do it that often? I have not reapplied my coating, but it is like an amazingly hard to remove paint. But you now have me wanting to get under my Scrambler and seeing if my frame is rusting inside already.

Gr8Dain said:
Twice a year treatment? Is fluid film like a paint application or an oil? If paint, do you think you need to do it that often? I have not reapplied my coating, but it is like an amazingly hard to remove paint. But you now have me wanting to get under my Scrambler and seeing if my frame is rusting inside already.
Click to expand...

FF is lanolin (Wool Wax) and requires routine re-coats to maintain the protection. 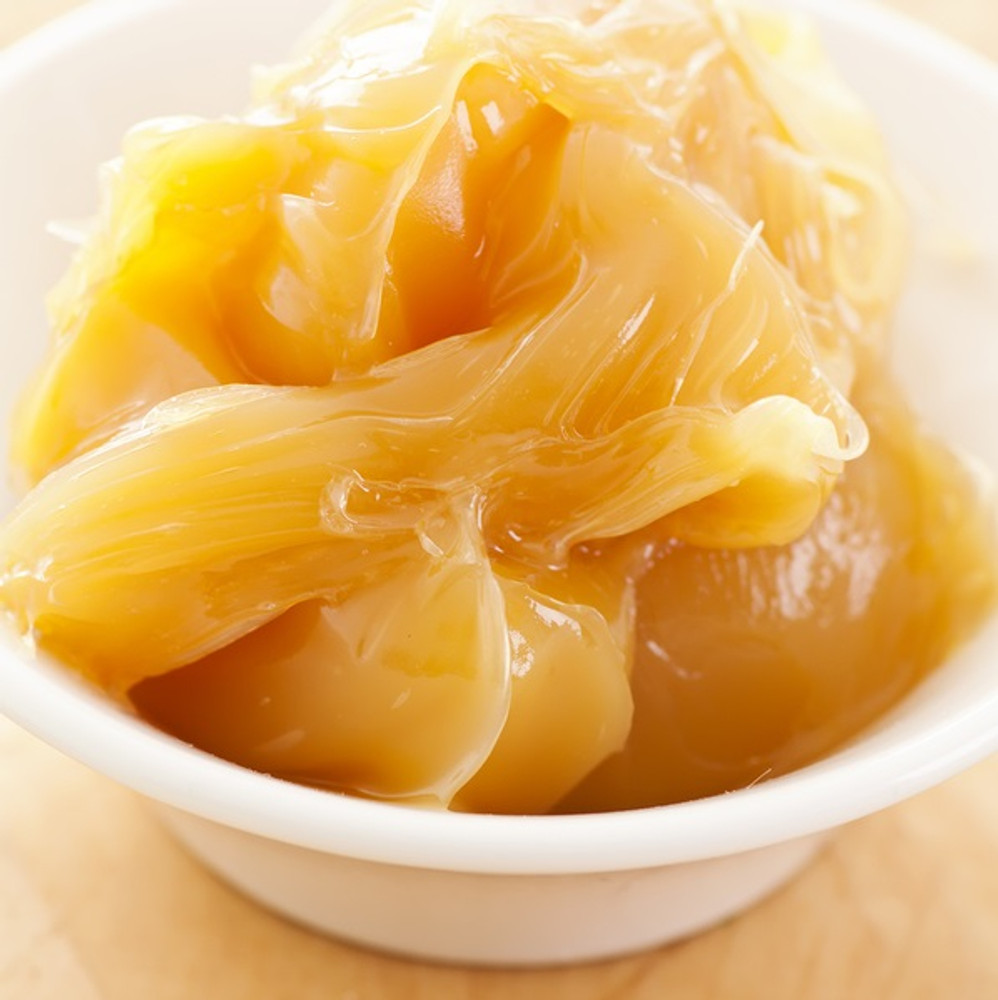 Was thinking apples myself....

Member 2022
Yeah, I tried some, just because they DO say its nontoxic and can literally be eaten. But it’s awful

Board of Directors
Member 2022
VA4WD

SaintedDrew said:
Was thinking apples myself....
Click to expand...

Member 2022
I’ve done the Fluid Film treatments on a couple Jeeps and have been thoroughly pleased with the results.

My 2014 Wrangler was spotless underneath when it went to its new home in PA, thanks to Fluid Film.